Mr. Piccioni worked as an electronics designer for 13 years and spent 20 years in the financial services sector as a High Technology Analyst.

He was ranked #1 in Canada for six consecutive years by Brendan Woods International (BWI) and was top 3 for most of the rest. In 2009 he was named a ‘Super Team Analyst’, or one of the best in the world, by BWI. He also won several Starmine awards for stock picking and earnings estimation. He has been interviewed and featured numerous times on TV, radio, and newspaper.

Mr. Piccioni has a BSc (Biology) from McGill, an MBA from Concordia, is a CFA charter holder, and holds the Institute of Corporate Directors, ICD.D designation.

Brian is also the author of the ‘Geek’s Reading List’, a collection of links and commentary which is widely distributed throughout the tech and investment community. 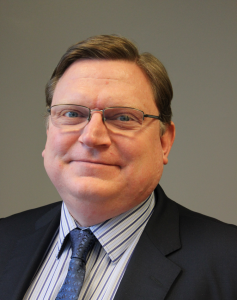 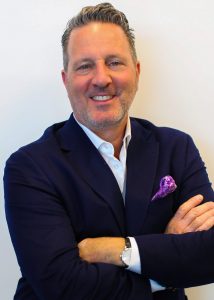 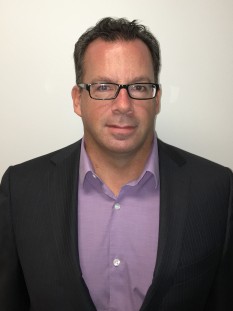 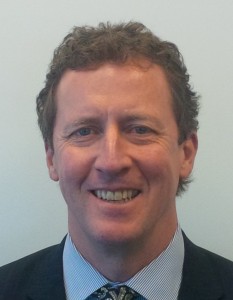 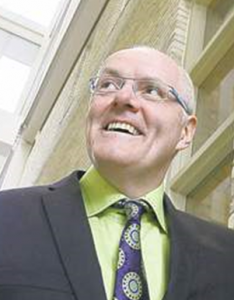