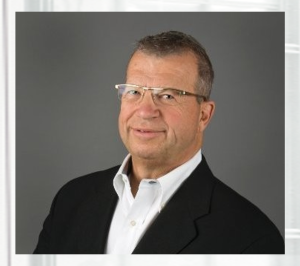 John Schubert currently served as President of McCaine Electric Ltd., a Winnipeg-based electrical contractor that has served the Manitoba market since 1918, and which he purchased in 1979. As a leading firm in the institutional, commercial, and industrial marketplace, McCaine Electric Ltd. was recently acquired by the Canem Group in 2011, where Mr. Schubert has taken on the added responsibility of Vice President of Business Development.

Most notably, he is the Past Chair for the Canadian Construction Association, where he has been an active board member since 2003.

John is considered a construction industry veteran and is regularly asked to sit on various Government committees representing the industry and has over 30 years of experience acting as council for several industry-related boards and associations.

Additionally, John was the Founding Chair of the Manitoba Construction Sector Council. John has been an active trustee for several IBEW 2085 trust committees since 1981 and continues to be very active in the industry.

John studied at the University of Manitoba where he received his BA in Economics & Political Science in 1974, and in 1976 he completed a MBA in Finance. John has been a Gold Seal Certified Project Manager since 2005.

BACK TO OUR TEAM